Spectre fragrance card carries one of their scents; it brings you a refreshing scent, and you could write messages on it for your love ones. 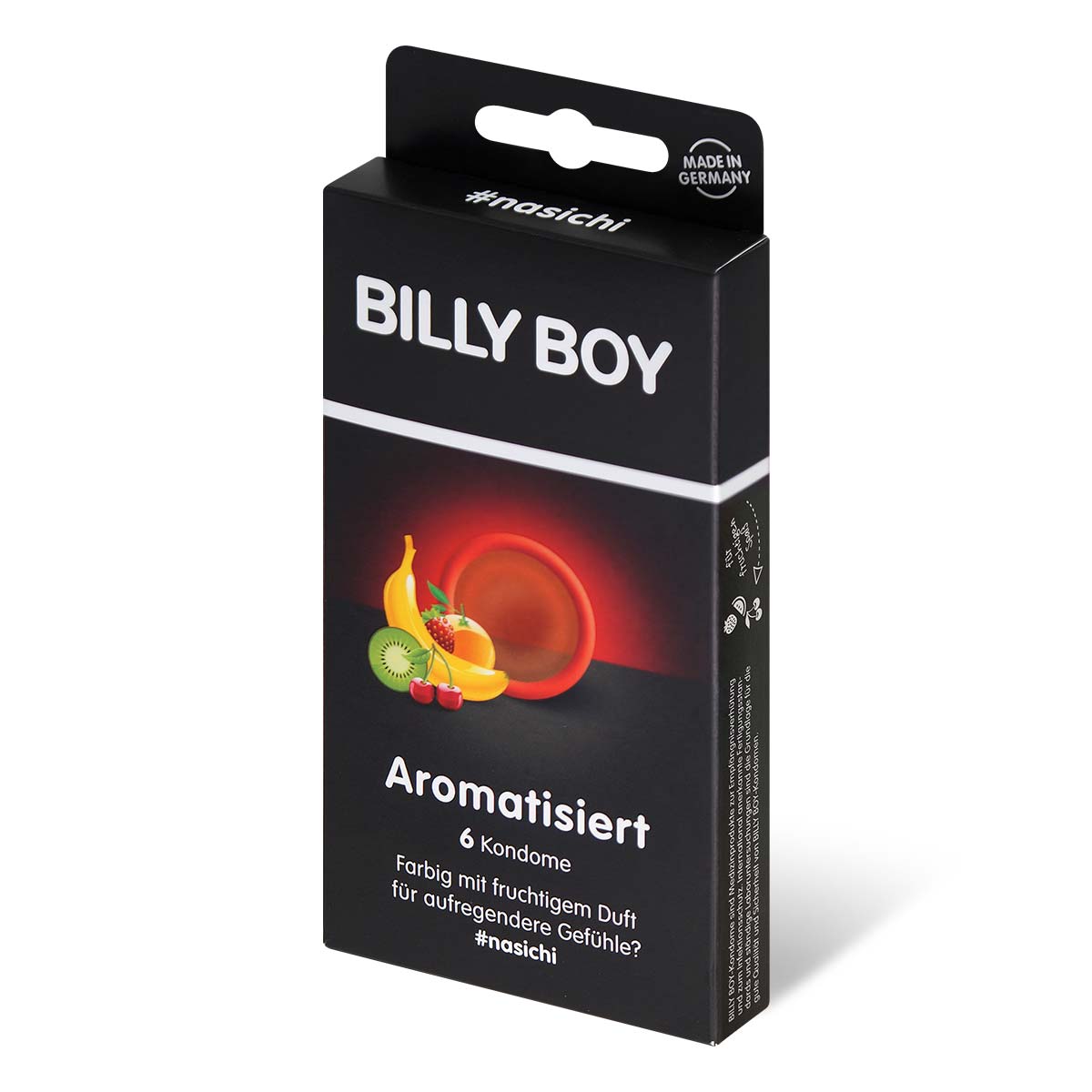 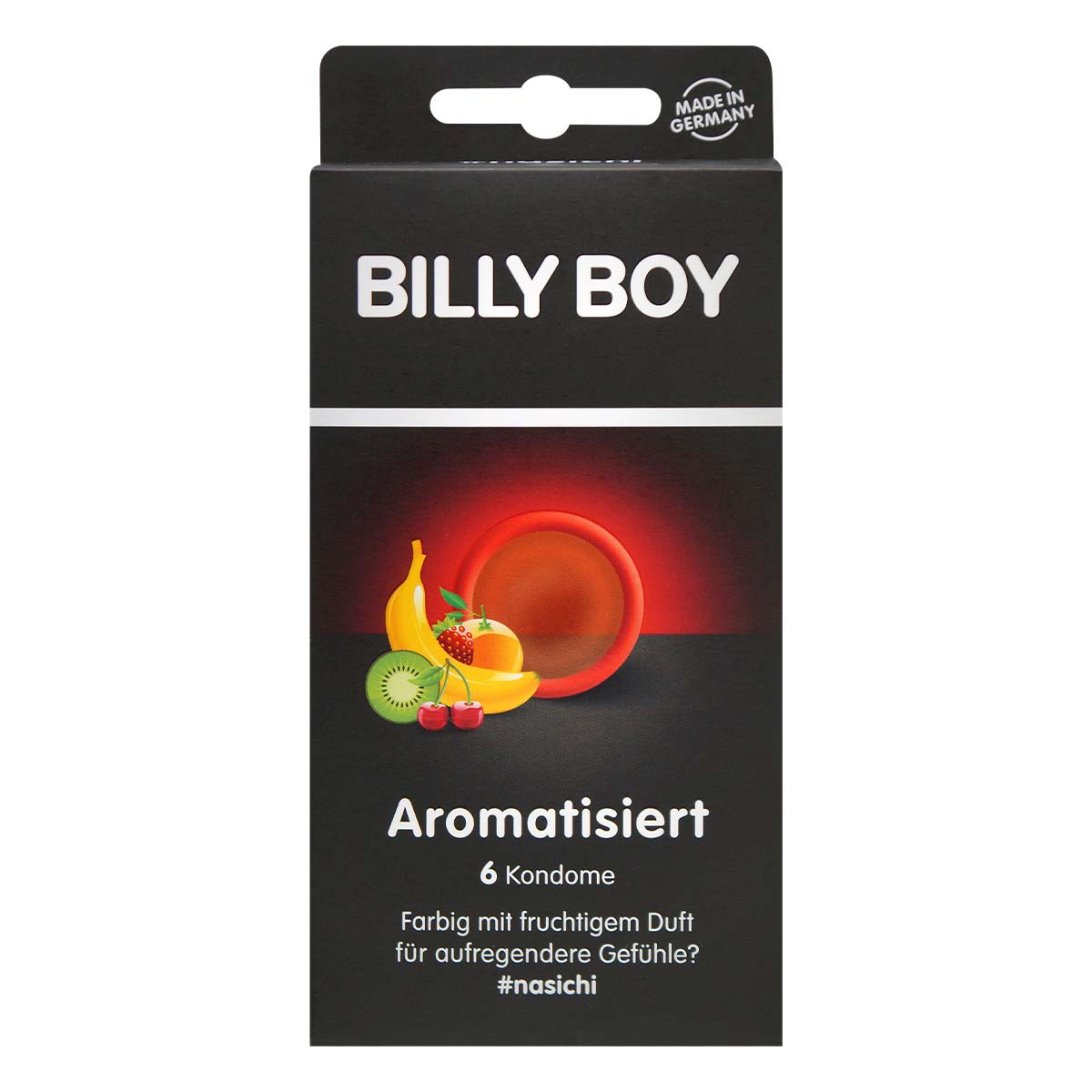 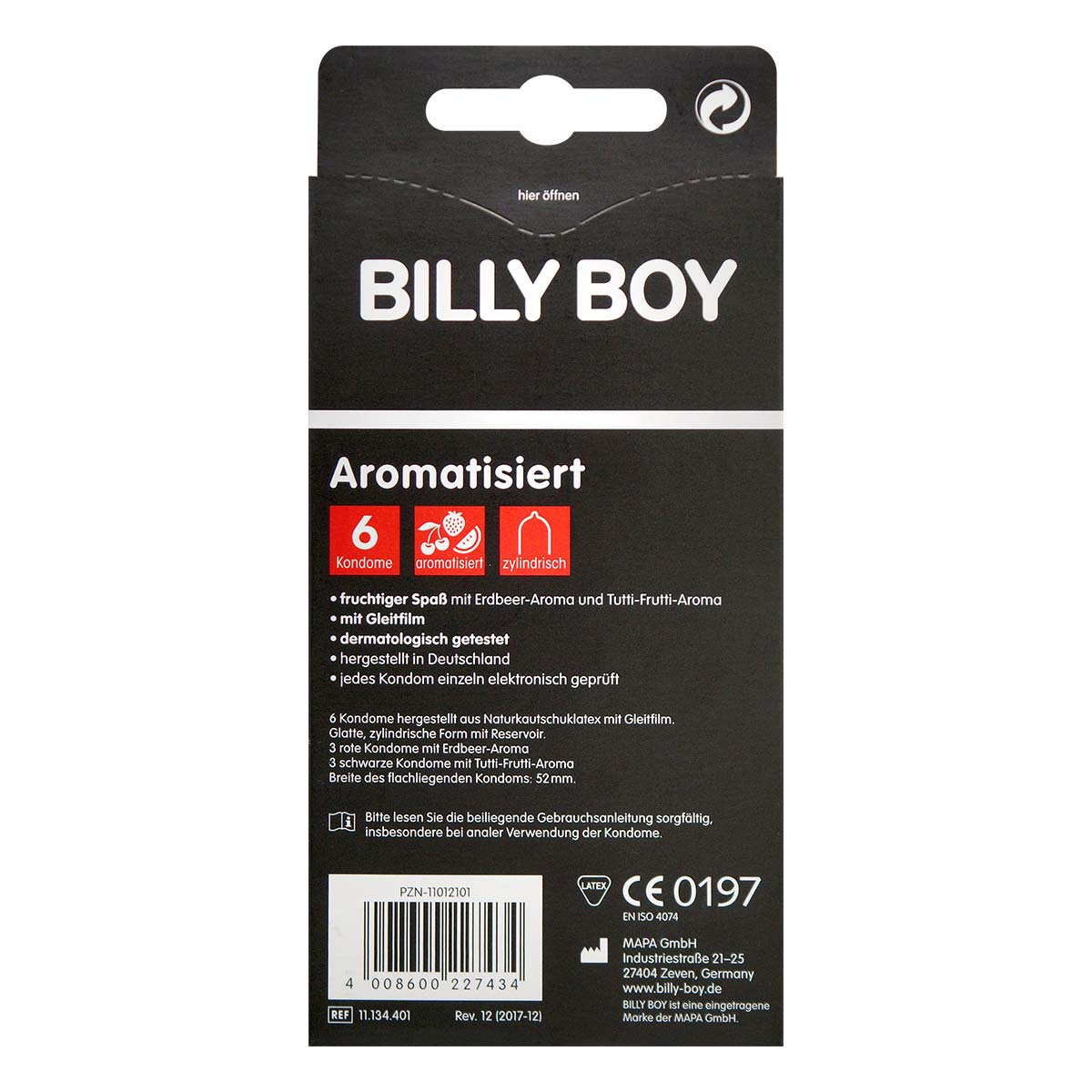 About BILLY BOY
Billy Boy is one of the most popular brands among young people in Germany.

Sampson user comments on this product:

CS serves
until 1am*

Should you have any enquiry, please feel free to contact our CS executive immediately.